To tie-in with 100 Greatest Movies Month, we have a two-part episode of the Views from the Sofa podcast! The first part covers the first 100 – 51 movies voted for by Empire Magazine’s readership. We dissect them film by film, as well as answer the important questions such as;

How many Tom Cruise films have made the list?

Which 3 Marvel Movies are voted in the top 100?

And which film should have made the list but didn’t?

Overall, listen wherever you can. Download, subscribe and be sure to look out for the second part of the episode tomorrow. Also give us your thoughts on our thoughts. 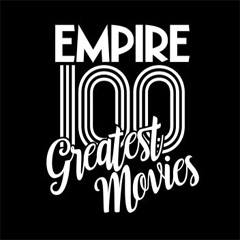